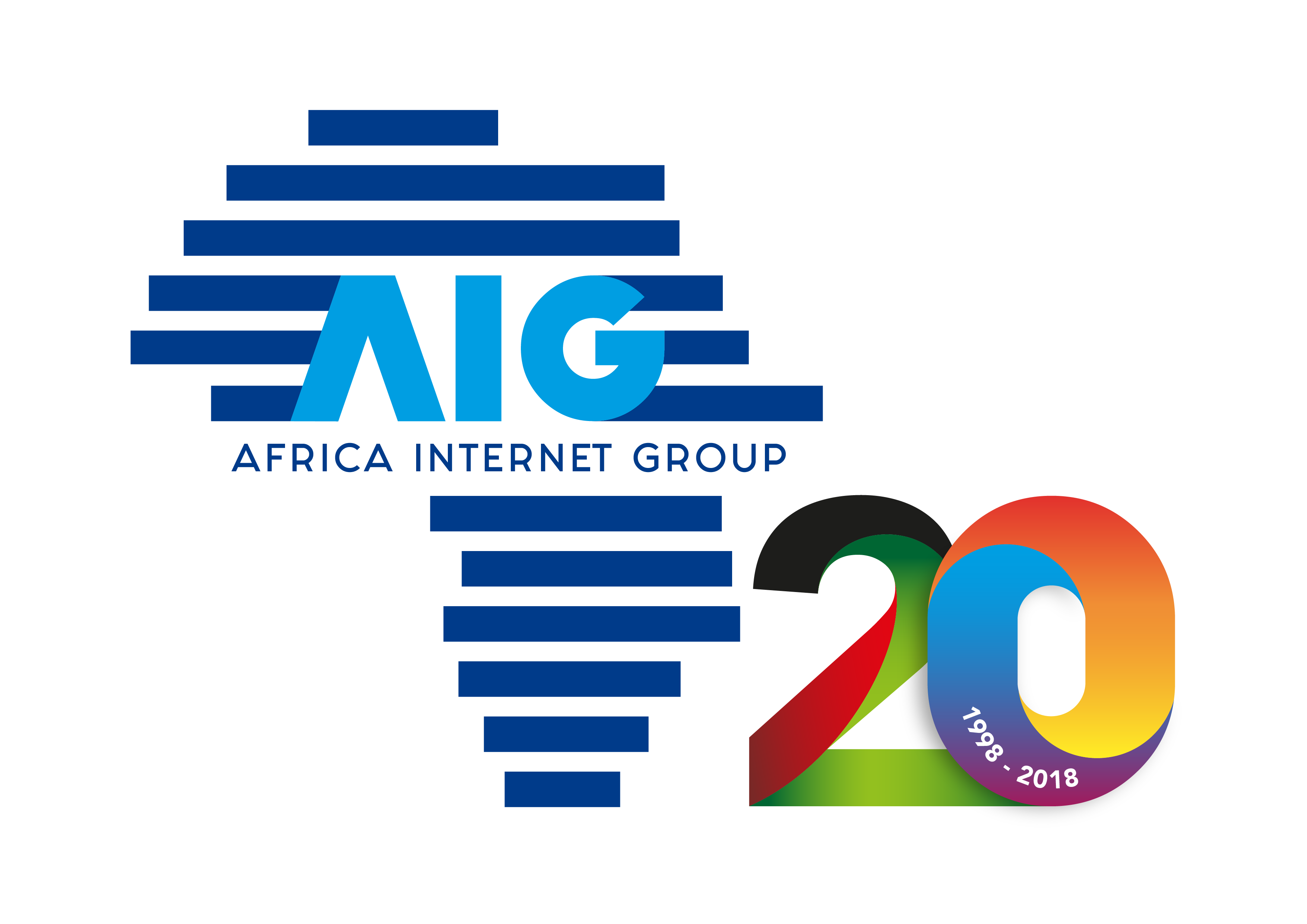 PRESENTATION OF THE EVENT

In December 1998 a group of internet pioneers met in Benin to discuss Africa’s progress,
how the internet could be anchored to serve the continent better and even more to plan the development of the internet on the continent. That was the first forum ever held on internet governance in Africa, well ahead of the global ones which followed in the early 20’s.
This historic forum was organized by the African Internet Group (AIG) a newly established organization composed of Africans who had all attended ISOC-organized training sessions and who assigned themselves the task of structuring internet associations on the continent in order to further a gradual and actual ownership of internet by the Africans.

WELCOME IN BENIN In the interest of successful African integration, the Government of Benin has decided to exempt from entry […]

Several cabs companies exist in Benin to help you for your rides in Cotonou and its surroundings. SOCIETES VTC CONTACTS […] 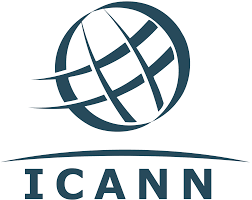 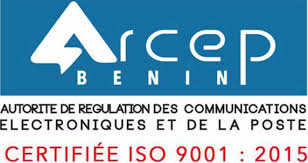 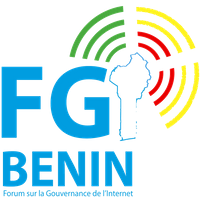